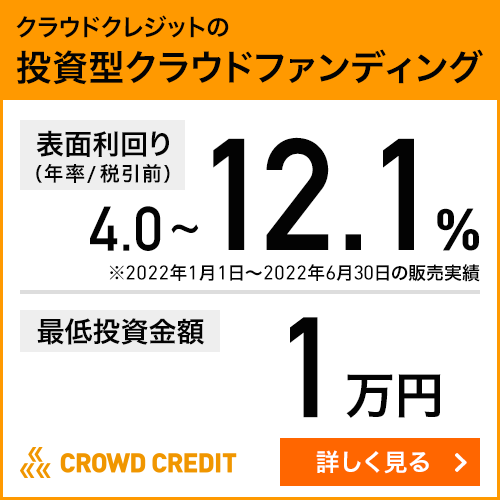 Archaeologists conducting excavations at a vineyard in northern Italy have unearthed a well-preserved mosaic floor thought to date to the third century A.D., reports Angela Giuffrida for the Guardian. The swath of multi-colored, intricately patterned tiles once formed part of the foundation of a Roman villa.

Officials first discovered traces of the ancient residence in a hilly area above the town of Negrar di Valpolicella, near Verona, in 1922. But it took nearly a century for researchers to return to the site, according to Camilla Madinelli of local newspaper L’Arena. A team from the Superintendent of Archaeology, Fine Arts and Landscape of Verona started digging in the area last summer but had to pause work amid the COVID-19 pandemic.